Story of the Snuff Box

The story of the holy snuff box. Here is the story as I heard it.

Everybody knows that Holy Beggars hold the world together. Thus would one modern master introduce the following sacred story. Never, never pass by a holy beggar, and they are all holy. Walk across the street. Go out of your way! Who knows who he really is? Who knows what great soul lays hidden in that tattered beggar? You never know… You never know. All you can know that is if someone asks, they must certainly need.

One day a beggar came to see the Holy Israel, Master of the Name. He was angry and depressed. “What kind of a God do you have. I used to be rich — I helped many people. But now look at me — I have lost everything. It’s not fair. How did such a fate fall upon me?!” And with that the beggar broke down into tears. 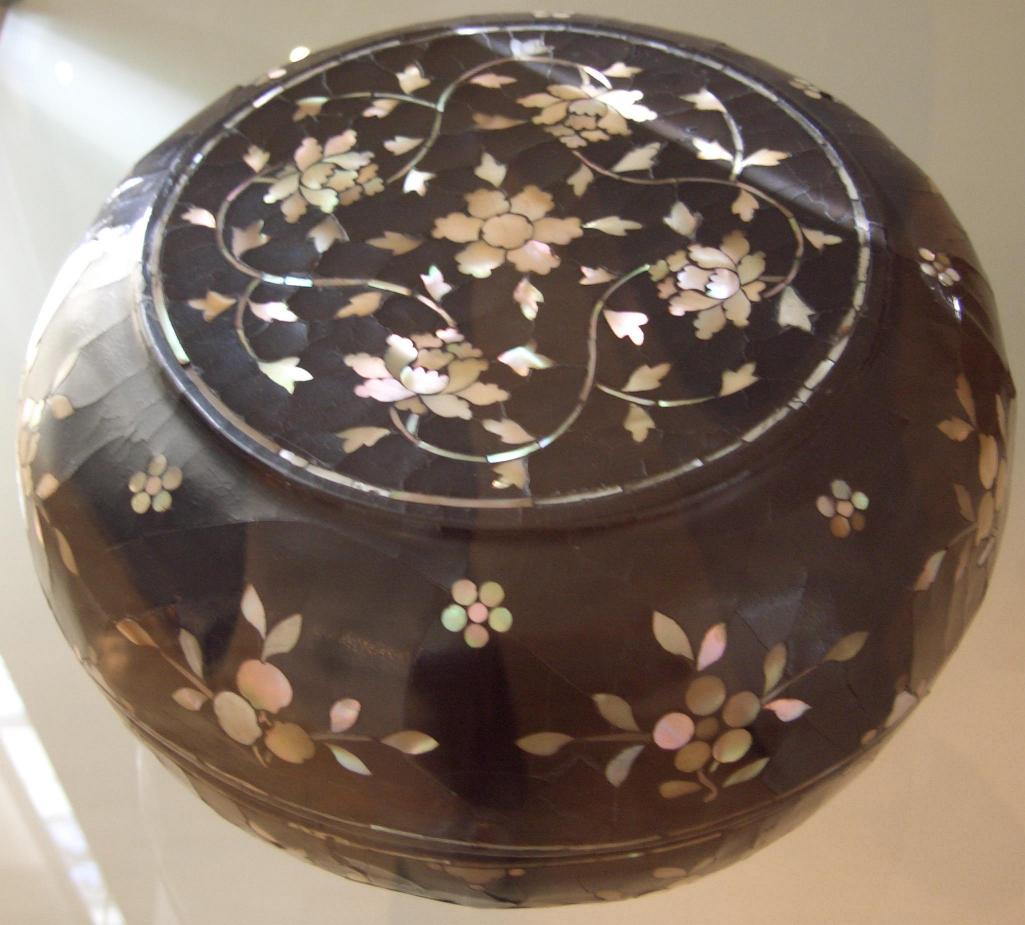 “Sweet Yossele,” said Israel, Master of the Name. “All the mysteries are in your own life. Think back to Yom Kippur six years ago.”

And now the master Israel had Yossele’s complete attention. For how did he know that his name was Yossele — and how could he know what he had done six years ago? Master Israel continued. “It was a fast day, the holiest day of the year. A day when we pray all day long. People on that day are at their weakest, but also at their highest. You remember, Yossele, that you brought the snuff box to the prayer service?” For although on this fast day eating is proscribed, fragrance is permitted. Often, as in the prayer fellowship I grew up in, snuff boxes would be passed around, to offer fragrance to revive the spirits for prayer.

”Do you remember, asked Master Israel, how you went around to all the congregants giving snuff to everybody?” Yossele, now spellbound, could only nod silently. “Well there was a beggar in the back of the room, lying lifelessly on a bench. You said to yourself — just for a second, ‘Why should I walk back there for him? He can come up to me to get his snuff.” Yossele was overwhelmed as he recalled for the first time that fleeting thought. “Well,” continued Master Israel “that beggar hadn’t eater for three full days. If only you knew how much he needed that pinch of snuff! He was so inside of his prayer that the heavenly gates were wide open… listening to his every word, his every sigh.

“When the holy angels saw that you did not walk back and give this holy soul some snuff, that was it — they were enraged! They decreed you should lose all your money and that the beggar should become wealthy instead of you. Well, that beggar is now the wealthiest man in your town.”

At this point, Yossele’s contrition turned to anger. “You mean that beggar has all of my money? What chutzpah! How do I get it back?”

“Actually, you can get it back,” answered Master Israel with a twinkle in his eye. “If you can find a time when you ask him for a pinch of snuff, and he refuses, at that moment all of that lost wealth will be returned to you.” 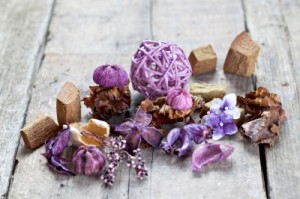 Well Yossele rushed back to his village and, in fact, the richest man in town had only in the last several years come to his wealth. Previously, he had in fact been a beggar. So Yossele began to follow him around, learning everything he could about him. Yossele, of course, wanted to find out when he would be most stressed and thus least likely to respond to his request for a pinch of snuff.

He found the perfect time. It was just before Sabbath. The wealthy man was carrying several packages, hurrying home to his wife. Yossele hid in the bushes and right as he ran past on his way home he jumped out and asked innocently, “Could you spare a pinch of snuff?”

The wealthy man stopped, thought for a few seconds and then put down all of his packages and said, “If you ask, surely you must be in need.” He took out the snuff box and gave Yossele a pinch.

You can imagine Yossele’s distress. Still, Yossele was not prepared to give up. Over the next few months, Yossele accosted him in the rain, on the way to the bathroom, in the middle of prayer — at virtually every inopportune time — and always, the wealthy man would pause and say ‘If you ask surely you must be in need’, and then proceed to share with Yossele a pinch of snuff. Yossele was sinking deeper and deeper into hopelessness. What to do?

Finally, God seemed to send him one last golden opportunity. The wealthy man was to marry off his daughter. Of course, as was the town custom, all the poor people were invited to the wedding. Yossele came in his most unkempt clothes and waited for his opportunity. It came when the wealthy man, clearly overcome with emotion, took his daughter for the first dance which would begin the festivities after the ceremony. Right at that moment, Yossele went up to him and in an insolent voice demanded some snuff. 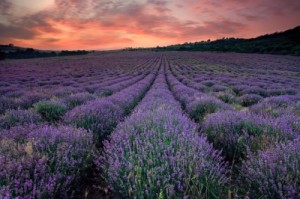 The wealthy man looked deep into his eyes —apparently understanding something- stopped the dance and said ever so gently: ‘If you ask surely you must be in need.’ He then took out his snuff box to give Yossele a pinch. Yossele was simply overwhelmed both by the out of this world giving of the wealthy man, and by the sadness of his own plight. The room started to spin, faster and faster, and Yossele fainted there on the dance floor.

When he came to after a few moments Yossele told the wealthy man and all the gathered guests the entire story. He told them of his previous wealth, and of his visit to Master Israel, and how he had lost his wealth by refusing to give the father of the bride a pinch of snuff on the fast day six years before. The wealthy man was greatly moved by Yossele’s story.

“I knew,” he said to the guests, “that my reversal of fortune was a gift. I simply had no idea why it was so. It seems to me that it is right that we now share in the all of the wealth.” With that he gave Yossele half of all his possessions. The entire town was uplifted by simply witnessing this astounding act of giving. It is told that until they both died, the town knew great peace, love and generosity, so much so that people from all over Europe would come visit what rapidly became known as Kefar Ha’ohavim, the Village of Lovers.