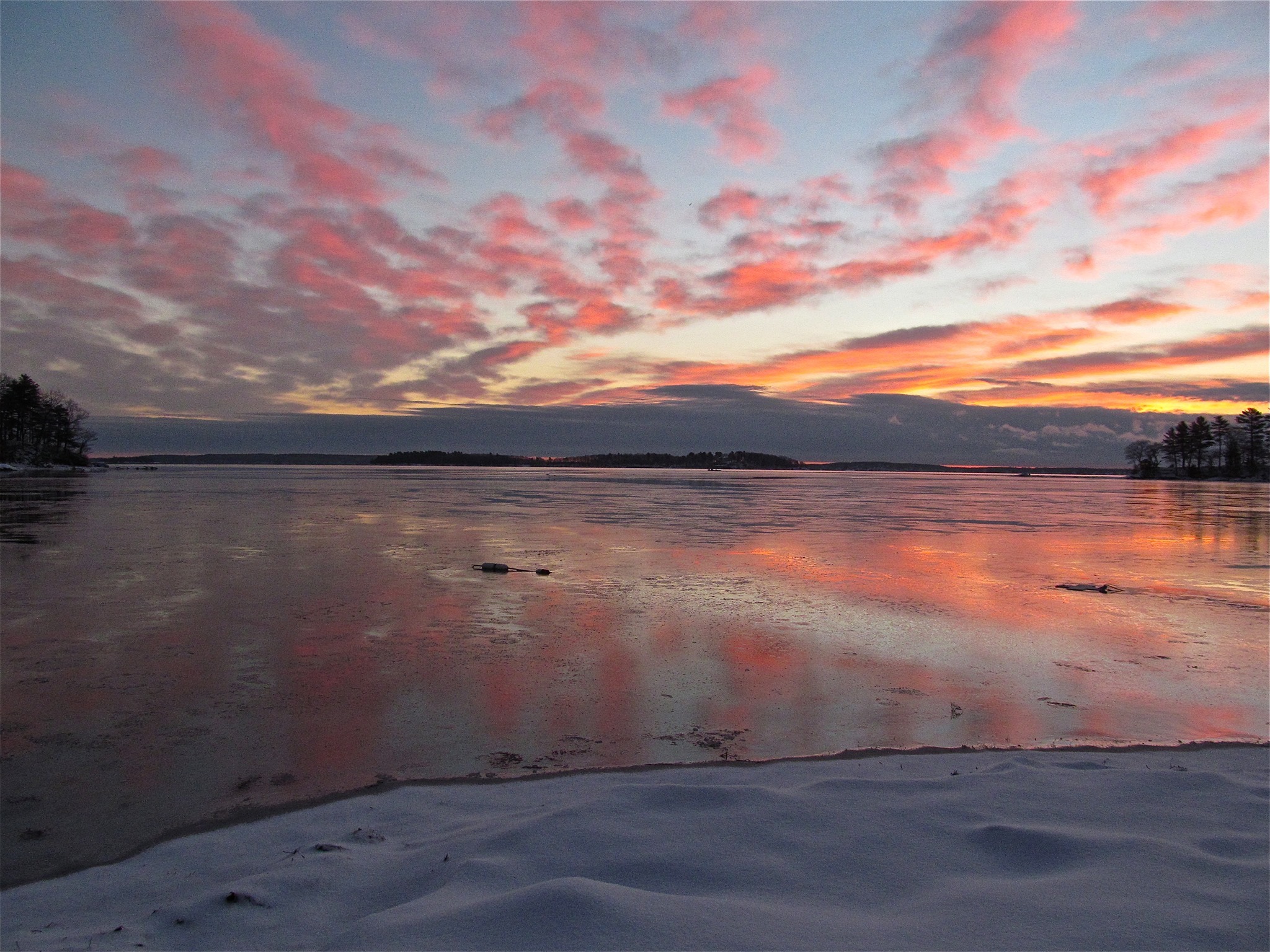 Before the start of each day, I say the prayer Modeh Ani Lefanecha, and in so doing make the ultimate statement of certainty. Modeh ani lefanecha – “I give thanks before You – I give thanks in Your presence” – is a clear and strong statement of divine relationship. In it one speaks directly to the divine, acknowledging the daily presence of the *Spirit in our lives, the divine role in creation, and the divine aspect of ourselves created in the image of God. This story illustrates Certainty of God.

Back in 1893 there was a reading contest in London. People gathered to hear Shakespearean actors read Psalm 23, “The Lord is My Shepherd”, competing for the substantial prize to be awarded for the best recitation.

As the evening progressed, it seemed fairly clear that a young actor from the English countryside was going to win. He had read well and projected properly, moving his audience with his diction and nuance. The applause following his last reading made it clear that he was the audience’s favorite. As the final candidate stepped down, and the judges were preparing to award the prize to the young actor from the English countryside, a small, slightly-stooped old man appeared at the back of the auditorium, approached the judges and said,

“Excuse me. If you wouldn’t mind, I would also like an opportunity to read the psalm.”

The man spoke with a bit of an accent, wore a strange dark hat, and for a while the judges debated whether to let this old man partake in their competition. Eventually politeness won over xenophobia and they allowed him a platform. The old man made his way up to the podium, settled himself, cleared his throat a few times, and in a soft, ever-so-gentle voice he began to read:

“The Lord is my shepherd, I shall not want. He maketh me lie down in green pastures; He leadeth me to still waters…”

And as the frail old man read this calming psalm about the safety and reassurance of being in God’s presence, the auditorium fell quiet, so quiet the silence was palpable. People found themselves leaning forward in their seats, bathing in the words: “Yea though I walk through the valley of the shadow of death I shall fear no evil, for thou art with me…” By the time the old man had finished his bewitching recital, the auditorium was filled with the silence of the world before creation.

A minute went by and another minute, until someone hit their hands together. Here and there some hesitant scattered applause began, and then the room burst out in a thunderous ovation. Huge spontaneous applause rang out that pulled people to their feet and left them clapping and clapping for what seemed like an eternity until only exhaustion allowed it to subside.

“Please. Please tell me. I have studied acting for my entire life and learned all sorts of reading skills, and yet there is no comparing my presentation to yours. I know you were the true winner tonight. But, forgive me – you don’t have a better voice than me, you don’t read as fluently, your accent is strange. So how did you do it? What is it you know that I don’t?”

And the old man with the gentlest smile and the sweetest eyes and the holiest, holiest of faces looked at the young man and he said to him,

What did the old man know? What was the nature of his knowing? As he himself acknowledged, technique did not lead him to touch the hearts of hundreds, nor could intellectual theology have helped him transform a psalm into a spell. The old man knew God the shepherd in an instinctive, emotional, even familial way. It was this inner certainty, this core certainty of his place within the divine flock, which allowed him to talk about a sacred friend and protector rather than read words on a page.

And so, over many years I have cultivated and grown in Certainty, emerging from the nightmares of ‘Maybe’, and the darkness of ‘So what’. I begin the day with the Certainty of ‘Before you, I give thanks’.